Army Colonel Continues to Fight for Veterans Through Franchising

After 25 years in the U.S. Army, Col. Ty Clifton tells @OurFranchise how he is helping veterans transition from the battlefield to the boardroom. 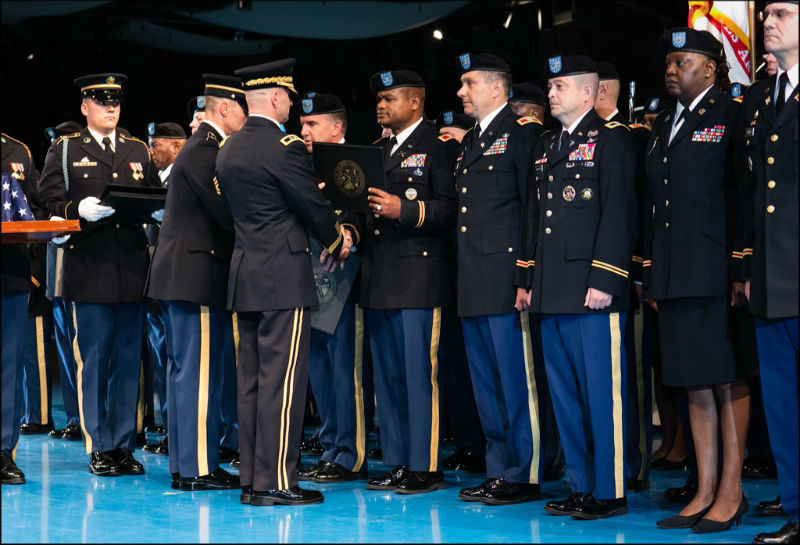 The world, good parts and bad alike, is as familiar to U.S. Army Col. Ty Clifton (Ret.) as the Maryland shore that shaped him as a young man. Panama, Kuwait (twice), Kosovo, Iraq, Korea — the list of his deployments echoes the impressiveness of his rise through the ranks to Senior Policy Advisor for the Secretary of Defense. Throw in a Bronze Star medal and you have an individual who, by his retirement from the military in the summer of 2016, had lived more lives than most, in half the time.

Upon completion of his service, Col. Clifton knew he did not want, in his words, “to be stuck in an office all day. I did not want to work within another government job and wanted to make sure I could satisfy my entrepreneurial spirit.” More importantly, he felt a profound calling to give back to his community. Franchising afforded him both opportunities, providing a pathway to a successful business in his chosen field, and supporting the mission to help fellow veterans in the transition from active duty to civilian careers.

Related: Find out more about franchising opportunities at Patrice & Associates.

After hanging up his uniform, Col. Clifton joined Patrice & Associates, impressed with the company’s “hospitality business model” and its mission statement. The decision was easy, he continued: “The franchising business model is a tested and proven system that allows for entrepreneurs to pursue their dreams, within already successful companies.” With the leadership and management skills acquired from the Army, alongside his educational background in hotel and restaurant management, Col. Clifton is fulfilling his personal dream of operating a thriving business in the hospitality industry.

Yet the most remarkable aspect of Clifton’s story isn’t the success he’s earned from the battlefield to the boardroom: it’s his desire to nurture similar transitions among fellow veterans. Partnering with DogTag Inc., a non-profit veteran assistance program, Clifton continues to personally ensure America’s finest receive the economic opportunities they rightly deserve. This includes hiring and placing veterans, assisting in interview prep and resume writing, and even simply lending a hand in networking. 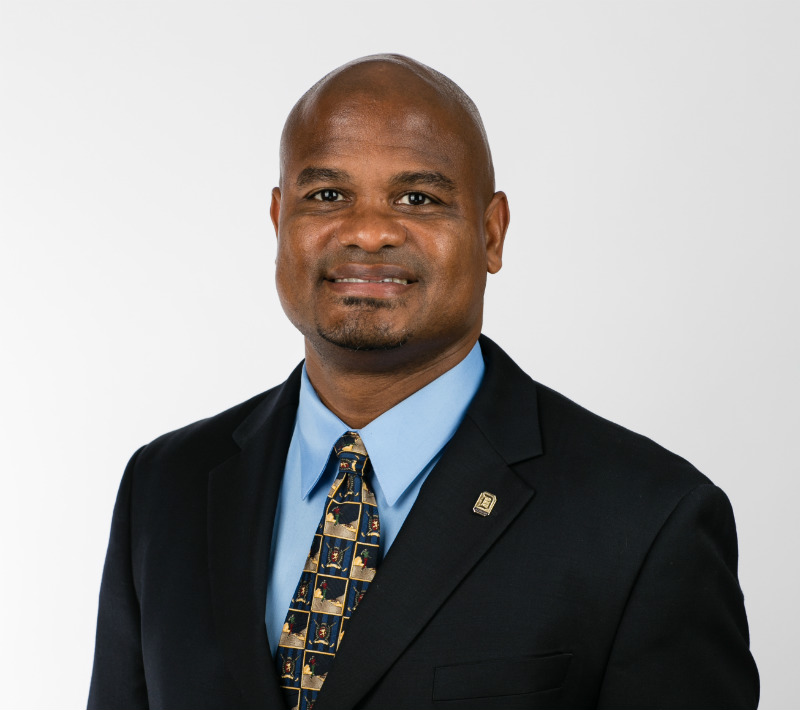 As Col. Clifton aptly summarized: “Our veterans are brilliant people who have given a lot back and they deserve to be in great situations when they finish up active duty. It’s important for veterans to surround themselves with positive people and get their mentors involved. Many fall into a ‘lone wolf’ or isolation state, which is always tough to see. Our veterans have given so much for their country, and it’s important that we give something back to them.”

Franchising provided the opportunity to do just that for Col. Clifton. The world, good parts and bad alike, will always remain familiar to him. But thanks to his entrepreneurship and hard work, American business continues to notch a firm tally for the good, one veteran at a time.

Patrick Pitts is an Intern for the IFA’s Franchise Education & Research Foundation. A recent graduate of the London School of Economics, he is particularly interested in veterans affairs and now works on the Foundation’s VetFran program.