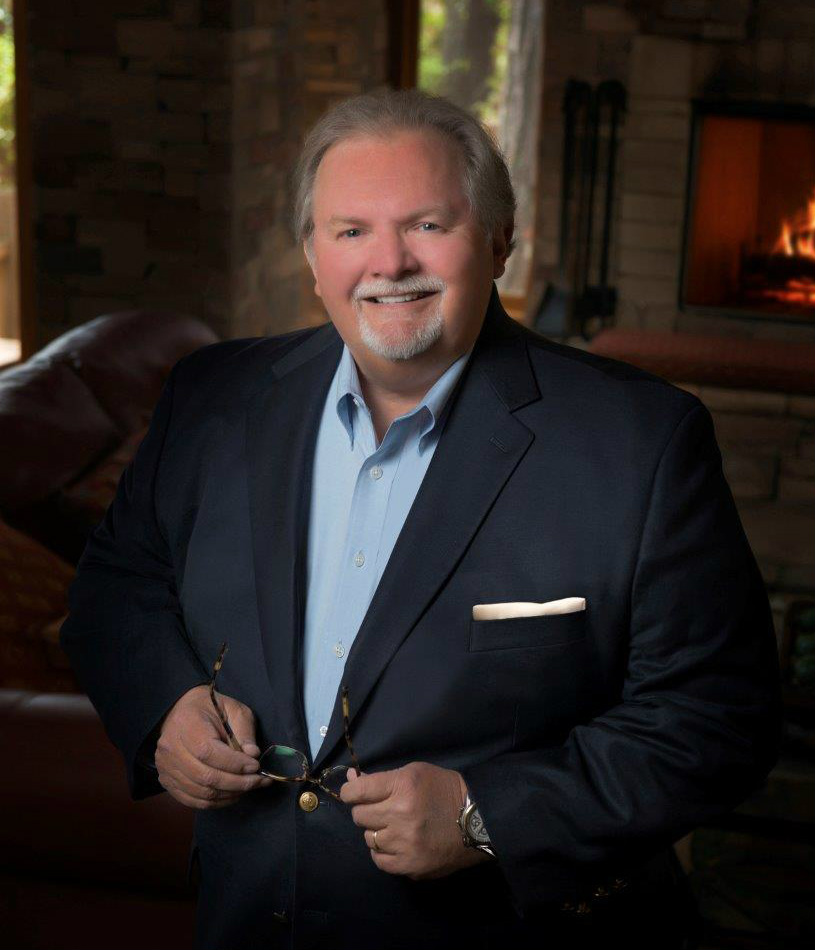 Fred Cerrone is founder and Chair of Hotel Equities.

Bringing on veterans as franchisees and hiring servicemembers to other positions is part of the regular routine for Hotel Equities, and its founder, Frederick Cerrone. For Cerrone, a five-decade ascent to the top of the hospitality industry began as a stroke of fate. His stalwart work ethic, commitment to excellence, and entrepreneurial instincts led him to launch Hotel Equities, the Atlanta, Ga.-based multi-unit franchisee of multiple hotels, including Marriott, Hilton and InterContinental Group brands. Cerrone is also Chairman of Hotel Equities and COO of Hotel Development Partners.

Consistent success has led Cerrone to create nonprofit partnerships with Marriott and other brands, while giving back to the local community. In recognition of its outstanding civic work in the communities where Hotel Equities operates a hotel, the company has been honored twice by Marriott with the prestigious “Spirit to Serve Award.”

As a young U.S. Marine Reserve, waiting to be shipped out to Vietnam, Cerrone was hired at the Sheraton in Boston. He fell in love with the industry and knew that he wanted to work in hospitality as a career. Frederick saw hotels and hospitality as a global business.

Following his military service, Frederick was selected for Sheraton’s Management Training Program. Named a General Manager at age 21, he was the youngest selected for this role at the time. Admitting to having ‘hospitality in his blood,’ Cerrone was twice recognized as being General Manager of the Year by national hotel franchises in one decade. 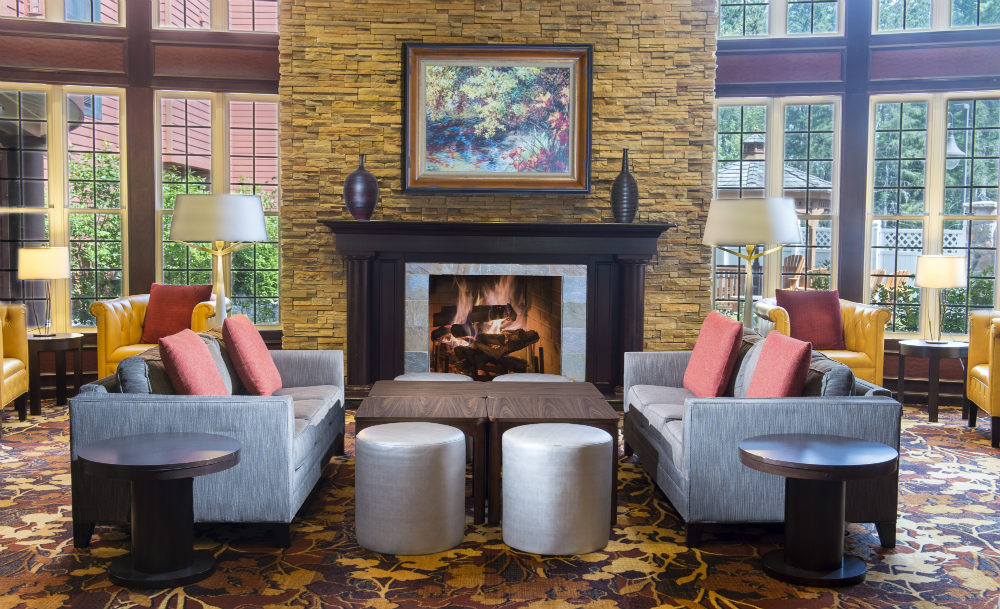 Cerrone’s experience in the hospitality industry and entrepreneurial spirit led him to create Hotel Equities in 1989. Marriot selected him as one of its first franchise partners in 1993. Building on the success with Marriott, he co-founded Hotel Development Partners in 2012. Hotel Development Partners provides management, development, and consulting with hotels throughout the country.

Always a believer in the power of the franchise business model, Cerrone felt that aligning himself with a strong brand like Marriott was instrumental to his success in the hotel business.

With a father who was a veteran of World War II and the Korean War, and his own experience of serving his country in the Marines, Cerrone has taken a proactive approach toward hiring veterans. Hotel Equities is committed to finding jobs for veterans in the private sector. He knows they can bring sought-after-skills because of experience, energy, and dedication learned in the military. The proof of this comes in the results, as Cerrone has experienced less employee turnover at veteran franchisee-operated locations.

Tom Williams is a Government Relations Intern for the International Franchise Association’s Government Relations and Public Policy department. @OurFranchise tells the inspiring stories of local franchise owners and the positive impact they have on their communities. If you’re an aspiring entrepreneur seeking to launch your own franchise business, sign up below to learn more about success in franchising.