IFA Foundation President Mary Heitman spoke with Moneyish as part of an April 19 article about why the franchise business model is a great way for women to become a business owner. The article quotes women franchisees from Dunkin’ Donuts, Taco Bell and The Learning Experience, while highlighting 7-Eleven’s “W.E. Take the Lead” Women’s Franchise Giveaway Contest. 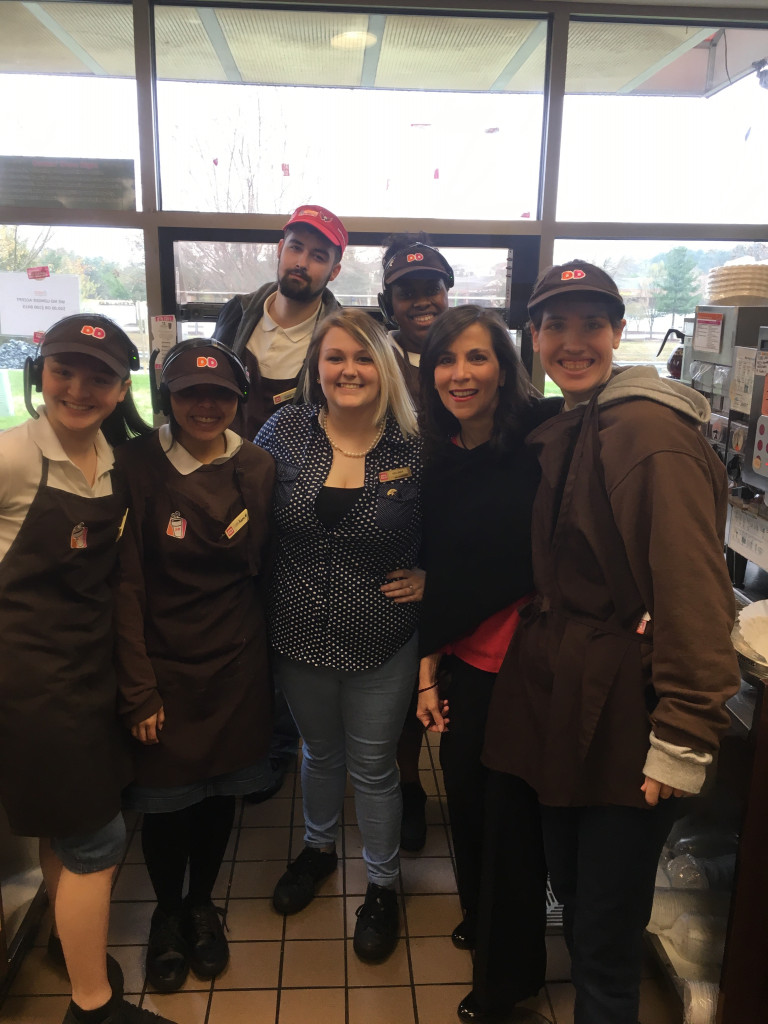 A recent IFA report analyzed 2012 Census data, and found that almost one third (30.6 percent) of franchise businesses are owned by women, which increased 50 percent in five years. And minorities are also more likely to own a franchised business (30.8 percent) than a non-franchised business (18.8 percent), with minority franchise ownership also jumping 50 percent between 2007 and 2012. And those numbers have most likely continued to climb in the six years since.

Heitman told Moneyish that she suspects increased awareness is a big piece of the puzzle. “So many people think these (companies) are simply corporate entities, and for a long time they had no idea there was an opportunity to be a small business owner by coming under a brand and becoming a franchisee,” she said.

Read the full article on Moneyish.com.

Next Article: Tax Day 2018: How Franchises Are Investing in the U.S. Economy